Most property and casualty insurance professionals across the country would like to see a single business model for auto insurance across Canada – as long as it’s the one in their home province, it seems. 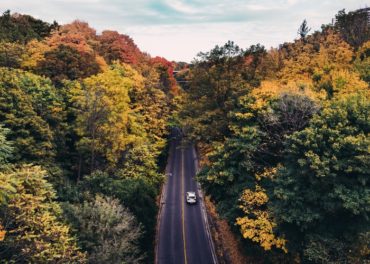 In a recent online poll about public and private auto insurance, Canadian Underwriter heard the preferences of more than 950 of its P&C insurance industry readers.

Almost two-thirds (63%) of our readers answered ‘Yes’ when asked if Canada should have a single business model for auto insurance. That result was consistent across all provinces, with the weakest support for the statement being in Alberta (57% said yes) and Quebec (52%), and the strongest support being in the Prairie provinces of Saskatchewan and Manitoba (68%) and Ontario (64%).

But as is typical in Canada, when it comes to asking people which auto insurance business model they preferred — whether public, private or some hybrid mix between the two — our reader’s preferences tended to favour whatever model was in place in their own particular provincial jurisdiction.

In Alberta, home to a private auto system, 50% of the province’s respondents were satisfied with the status quo, while only 29% were either dissatisfied or very dissatisfied.

In Ontario, 42% of respondents were satisfied/very dissatisfied with the province’s private auto regime, whereas 33% were not satisfied to some degree.

Fully 85% of Quebec respondents gave their hybrid system of auto insurance a thumbs-up, with only 9% expressing any degree of dissatisfaction.

And in Atlantic Canada, where New Brunswick, P.E.I., Nova Scotia and Newfoundland & Labrador all have private auto insurance systems, respondents backed their regimes with a 70% show of satisfaction, as opposed to only 18% who were in some way dissatisfied with the status quo.