Movers and shakers: Who’s moved where to start the year

The group will provide risk mitigation solutions around management liability, risk engineering, analytics and captives to companies in forestry, mining, oil and gas, power and utilities, renewable energy and transportation.

Garner was most recently with Willis Towers Watson where he was a senior vice president in Montreal. He held the same role with Marsh before joining Willis. NFP’s announcement said Garner has 15 years of risk management experience covers a variety of industries, such as rail, heavy manufacturing, retail and real estate. 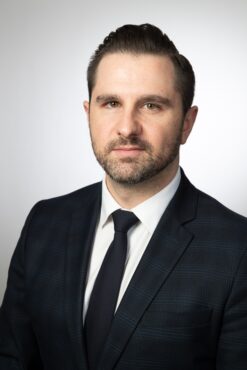 Over at Allianz Global Corporate Specialty (AGCS), the insurer announced that Adam Romano has been appointed as head of the AGCS Canada liability team.

The move took effect on Jan. 1. He’ll be based in Toronto and reports to Dieter Hautzer, North America regional head of liability.

Romano will be responsible for putting together and executing liability strategy in Canada, which includes portfolio management, new product introductions and providing overall support.

He’s been with AGCS since 2016 when he joined as an executive underwriter in corporate casualty.

“Adam is well known and respected by our major producers and clients, and I am delighted that he is heading the Canadian liability team,” said Hautzer. “He is the right person to take this division to the next level as we continue to execute our global strategic program, New AGCS.” 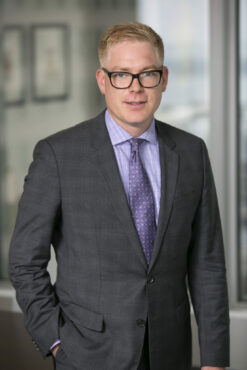 Chubb Canada, meanwhile, announced that it has appointed Colin Laird as regional manager of its accident and health division.

He’ll be responsible for developing and implementing strategies related to profitable growth for the business, the company said in an announcement. That includes sales and distribution, underwriting, and product development.

Laird was most recently senior vice president, underwriting center manager and executive field underwriting manager. He’s been with Chubb since 2003.