Why mutuals are concerned about banks sharing data with fintechs

The Canadian Association of Mutual Insurance Companies (CAMIC) Wednesday called on Parliament to withdraw two sections from proposed Bill 74 that would allow chartered banks to share their customers’ banking data with fintechs. 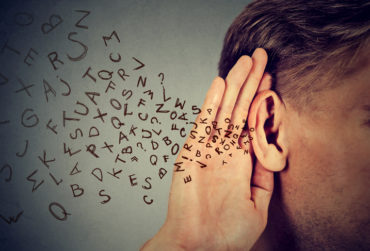 CAMIC and its 76 member companies are concerned that these provisions will undermine the current regulatory framework that prohibits banks from using their banking data for insurance purposes. The Bank Act currently prohibits banks from sharing information with insurance companies, including their subsidiaries. This is to prevent banks from pressuring consumers to buy the bank’s insurance at point of sale.

Sections 316 and 317 of Bill 74 “threaten that regime and its consumer protection measures,” CAMIC said in a release Wednesday. “These two sections should be thoroughly studied under the rubric of ‘open banking,’ already initiated by the Department of Finance.”

“What we see is that these two sections will allow in two steps something that is prohibited in one step,” CAMIC president Normand Lafreniere said of Sections 316 and 317. “The Department of Finance has already announced they will be conducting a fulsome and thorough study into the concept of open banking, and we believe these two provisions should fall under this study.”

Fintech entities are unregulated enterprises, and in today’s global environment of data sharing, breaches and privacy, a thorough review conducted by all legislators should be undertaken with consumer protection being top of mind, CAMIC says.

The association represents mutual insurers across Canada and their members’ (policyholders’) interests to the federal government.