An “alarming” 71% of young drivers aged 16 to 24 don’t consider using their phones while driving to be very distracting, according to a new poll by national charity Parachute. 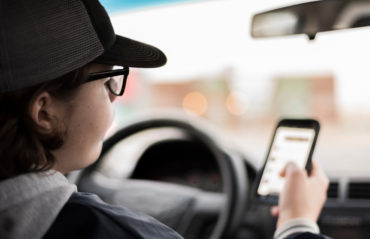 The young driver poll was conducted by RIWI Corp. and surveyed more than 1,600 young drivers across Canada, Parachute said in a press release on Sunday. The poll, which for the first time includes Canadian transgender youth (aged 16-24), also found that 39% of young drivers admit they text behind the wheel.

Distracted driving is a factor in up to 19% of all fatal crashes involving teen drivers, the release said. In addition, one in four teen drivers who died in a crash between 2000 and 2010 tested positive for cannabis, “yet many youth don’t consider drugged driving high risk,” reported Parachute, a national charity that aims to help Canadians “stop the clock” on preventable injuries. Twenty-one per cent of teens also reported driving within one hour of using drugs. 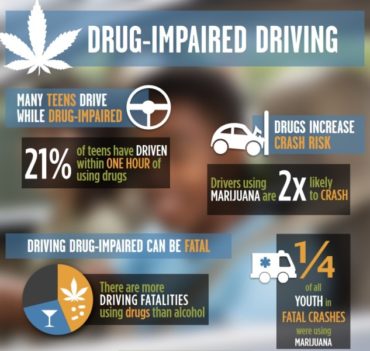 “It’s concerning that while many teens are still choosing to use their phones while driving when research shows that texting behind the wheel is the same as driving with your eyes closed for five seconds,” said Pamela Fuselli, Parachute interim CEO, in the release.

John Bordignon, a spokesperson for State Farm Canada (now Desjardins Insurance Agents), said that it is known that various prescription drugs and marijuana impair judgement and reaction time. “With legislation to legalize recreational marijuana use, imminent safeguards need to be in place to discourage teenagers and drivers of all ages from getting behind the wheel while they are influenced by it. Road safety must be a clear priority,” he said.

In honour of National Teen Driver Safety Week, Parachute and its partners also premiered Choices, a new interactive film where participants can pledge to #GetHomeSafe and help end texting and driving. This year, Parachute received the support of provinces and municipalities from coast to coast, who are engaged in a variety of ways, ranging from proclamations to communications support to community events.