The federal government recently passed a law allowing La Capitale Financial Security Insurance Company to apply to be regulated under the laws of Quebec. 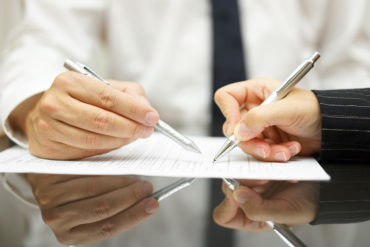 Dawson, a Quebec Liberal Senator, noted there were “no provisions authorizing an insurance company governed by the Insurance Companies Act of Canada to be continued under the laws of the province.”

“Its name was changed to the La Capitale Financial Security Insurance Company in 2014, and its principal business activity is the City of Mississauga, Ontario,” Dawson said. “For a corporation to cease being governed under a federal charter to receive a provincial charter, federal legislation has to be passed in the form of a private bill because the Insurance Companies Act of Canada does not contain any provisions for the transfer of a corporation from a federal charter to a provincial charter.”

Unica was known as York Fire & Casualty Insurance Company before York Fire was sold by Kingsway Financial Services Inc., in 2008, to La Capitale.