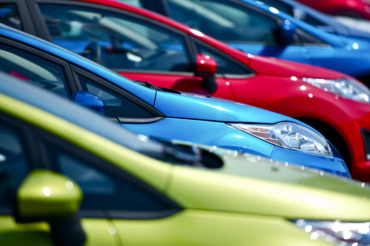 The Richmond Hill, Ont.-based market research group says 173,304 vehicles were purchased last month, the second month where sales were down – the last being May, when there was a 1.6 per cent drop.

Sales of new light vehicles, however, were still up 4.6 per cent year-to-date.

In terms of growth by brand, DesRosiers reported that Jaguar was the fastest growing brand in July after observing a 218.3 per cent surge – 331 vehicles sold compared to 104 last year.

DesRosiers says Jaguar’s new vehicles in the intermediate luxury and luxury SUV market have been the primary contributors to that growth.