The Insurance Brokers Association of Canada (IBAC) is accepting nominations for the 2016 Dale Rempel Award of Excellence, which recognizes an individual who has demonstrated commitment and support of education and life-long learning for those working in the property and casualty industry. 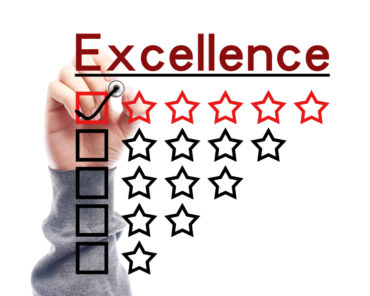 The recipient of the inaugural award in 2014 was Rod Hancock, CEO of McFarlan Rowlands Insurance Brokers in London, Ont. Hancock has supported provincial and national education initiatives, volunteered his time and expertise as an IBAC course reviewer, served as a Canadian Certified Insurance Broker (CCIB) instructor, and was part of the committee responsible for finding a university post-graduate program for brokers.

In 2015, the honour was bestowed on Bryan Yetman, vice president of operations for First Durham Insurance and Financial in Pickering, Ont. Among other things, Yetman has co-facilitated a series of seminars, educated brokers and consumers on legislation detailing Ontario auto reforms, and served as a key leader in the development of Ontario’s Young Brokers Council.

For 2016, nominations that meet submission requirements – full details are available from IBAC upon request – must be received by the association no later than July 12, notes a statement from IBAC. IBAC and its member associations are eligible to make nominations, although individuals are encouraged to suggest candidates to any IBAC member association to consider putting forward.

Award recipients are selected by a panel representing IBAC’s Board of Governors, practicing brokers and the insurance industry press. The award is presented each fall at IBAC’s President’s Banquet, which this year will be held in Charlottetown following the association’s Annual General Meeting there.