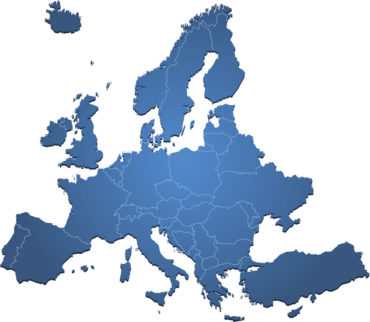 At current exchange rates, Mississauga, Ont.-based Echelon will receive about $5.1 million on closing “and an additional $17.2 million prior to December 31, 2017,” the firm said in a press release.

The agreement to sell the European operations was initially announced Aug. 4, 2016.

When it released its financial results Feb. 16, Echelon reported a net loss of $29.5 million on $217 million in gross written and assumed premiums in 2016.

Qudos started writing premiums in 2012, Echelon said in an earlier securities filing. The majority of Qudos’ business is in Britain, Ireland and Scandinavia. Its coverages include non-standard auto, personal property and warranty insurance of new and existing homes.

Echelon previously wrote non-standard auto in the U.S. through American Colonial Insurance Company, which it acquired for US$4.6 million in 2010. Echelon announced in 2013 it agreed to sell its U.S. operations to White Pine Insurance Company. At the time, Echelon’s U.S. subsidiaries had non-standard auto policies in Florida and licenses in Georgia, Alabama and Louisiana.

Echelon acquired a 75% interest in ICPEI in 2014 from Saskatchewan Government Insurance. SGI administers the compulsory Auto Fund in Saskatchewan and provides other P&C coverages through SGI Canada and Coachman Insurance Company.