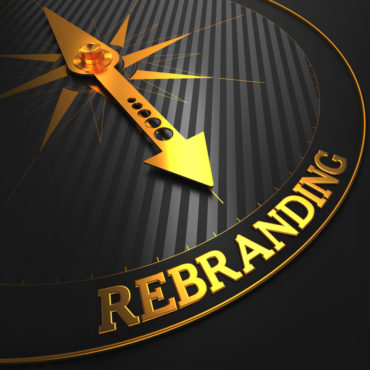 The rebranding from Noraxis “marks another major milestone in Gallagher’s quest to become the leading insurance brokerage in Canada,” Arthur J. Gallagher & Co. stated in a press release.

The majority of Noraxis Capital Corp. was sold, in 2014, to Gallagher by Roins Financial Services Ltd. Roins owns the RSA Canada group of companies.

Gallagher previously announced that Ranger, the company’s prairie division, acquired B.R. Rhymer Insurance Agencies Ltd. of Winnipeg. With that agreement, Rhymer, which had been operating under a franchise agreement, became wholly owned by Gallagher. At the time, Gallagher announced Blaine Rhymer was retiring from the market.

In Canada, Gallagher has “expanded from a niche broker with eight offices into an organization that has 25 offices coast-to-coast,” stated Ken Keenan, chief executive officer of Arthur J. Gallagher Canada, in a release.

Gallagher is publicly traded and led by J. Patrick Gallagher Jr. (chairman since 2006, president since 1990 and CEO since 1995), grandson of Arthur Gallagher, who founded the brokerage in 1927.