Online insurance is no safe haven from fraudsters

Online transactions in insurance have been identified as nearly twice as risky as other industries, new research has found.

Iovation, a U.S.-based fraud detection company, said Tuesday that among the 10-billion global online transactions it screened between September 2018 and September 2019, 9.14% were identified as “risky” in the insurance industry, compared to 5.09% across all industries. 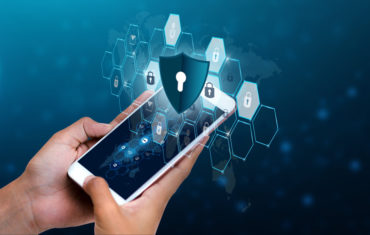 It released the statistic, along with other recent industry fraud data, at the InsurTech Connect 2019 conference, held Sept. 23-25 in Las Vegas.

As consumers increasingly gravitate to digital platforms and mobile for their insurance needs, carriers will face new fraud challenges, predicted iovation, a TransUnion company, which works with P&C and life insurers.

One major challenge is application fraud, where fraudsters create accounts using someone else’s personal information, fake details or a mix of the two. For example, they may alter or falsify application information to reduce their premiums or open insurance policies for fictitious beneficiaries in the case of a life insurance application. Attempted online fraud of this type was up 516% among iovation customers from 2015 to 2018.

According to the U.S.-based Coalition Against Insurance Fraud, fraud accounts for 5-10% of claims costs for Canadian and American insurers, with some insurers estimating the total as high as 20% of claims costs. Across all lines of insurance in North America, the estimated cost is between US$80 billion and US$90 billion.

As transactions move online, so will the fraudsters, said Melissa Gaddis, iovation’s senior director of customer success. She noted, however, that online insurance offerings do make business processes more efficient and the consumer experience more convenient.