The Insurance Brokers Association of Ontario (IBAO) has announced the “top performing brokers and brokerages” throughout the province at their recent annual Awards of Excellence gala. 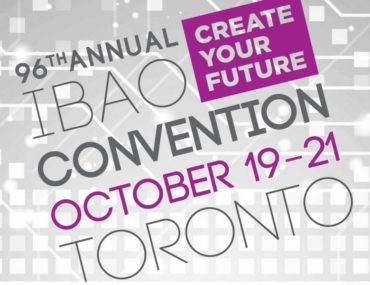 Held on the opening night of the 96th annual IBAO Convention at the Sheraton Centre in Toronto on Wednesday, the Awards of Excellence highlight the achievements and initiatives of the IBAO’s most outstanding members, IBAO said in a press release issued Thursday.

“Our Awards of Excellence gala is one of our most treasured moments at convention,” said IBAO CEO, Colin Simpson, in the release. “It’s a time where Ontario brokers come together to honour those who have given back to their communities and to the industry. It’s important that we give recognition to these brokers, as they are the pace setters that can lead and inspire our industry.”

The 2016 IBAO Awards of Excellence winners include:

After accepting the Brokerage of the Year award, Timmis said in a statement on Thursday that “we are truly honoured and proud to be a recipient of this award from the IBAO. This award is a testament to our amazing staff who work diligently to build relationships with our clients and take care of all their insurance needs. Dalton Timmis prides itself on service which is a key driver in the growth and success of the brokerage,” Timmis said in the statement.