TORONTO – Ontario plans to spend up to $100 million over four years to support the introduction of so-called renewable natural gas to help battle climate change. 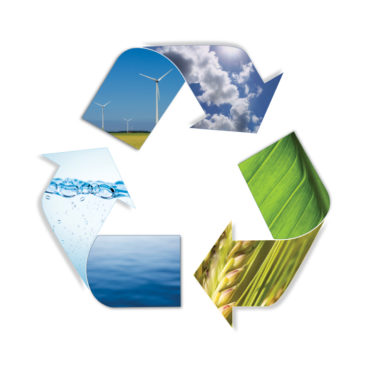 The Liberal government wants to encourage the use of renewable natural gas in the industrial, transportation and building sectors, which it says are the province’s biggest sources of greenhouse gas emissions.

The government says in a news release that natural gas will continue to play a critical role in Ontario’s energy supply mix for transportation and heating buildings, but does not say if that will include home heating.

The $100 million for renewable natural gas is part of the Liberals’ climate change action plan, which will be officially released in the next couple of weeks.

The government revealed another part of the plan Wednesday, promising $900 million to retrofit social housing and multi-tenant buildings with such things as energy-efficient windows and thermal insulation on pipes.

The money for both initiatives will come from the Liberals’ a cap-and-trade plan – which targets industrial polluters and is expected to generate $1.9 billion a year, starting in January 2017.