An insurance defence lawyer is warning of a potential “administrative nightmare” for insurers in light of a recent Court of Appeal for Ontario decision on priority disputes involving optional benefits. 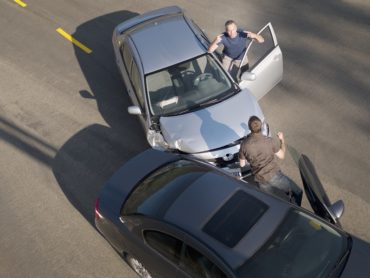 Continental Casualty Company v. Chubb in Ontario is now becoming referred to as the “optional benefits” case. Essentially, it allows an insurer paying optional accident benefits to a claimant to recover the mandatory portion of its accident benefits payments back from the priority insurer.

Strigberger says the court’s decision will “undoubtedly” lead to “a significant increase in reimbursement claims, which will not only lead to significant legal costs but also place a burden on already-busy claims handlers, who will now need to consider a new reimbursement process for ongoing priority dispute claims.”

Moreover, he adds, “it will be extremely difficult for priority insurers to set reserves properly, to capture not only benefits that another insurer is paying (like in loss transfer), but also the cost of insurer assessments and administration expenses (which is not an issue in loss transfer because those expenses are not recoverable).”

For these and other reasons, Strigberger concludes, “in my opinion, this decision could cause an administrative nightmare for insurers going forward, especially if more consumers continue to purchase optional benefits.”

Under Ontario’s no-fault insurance laws, if a driver makes an auto accident benefits claim, the first insurer to receive the claim must pay out the accident benefits and then resolve any priority disputes with other insurers later. Ontario has a host of rules that show which insurers should be responsible for paying the claim when there is a priority dispute between insurers.

As the Continental ruling currently stands (whether it will be appealed is not known), an insurer responsible for paying optional benefits can now seek reimbursement from the priority insurer for any mandatory accident benefits payment it paid as part of the claim.

In the aftermath of this decision, what should insurers do now?