An overlooked consequence of basement flooding

If your home insurance client is an entrepreneur, consider what happens to that client’s business if his or her home basement gets flooded.

A case in point is Laila and Zafar Ismaili, a married couple who own Enviro Digital Printing in Waterloo, Ont.

The Ismailis came home one night in May, 2017 and discovered the basement of their custom-built home was flooded. It was the first time their Waterloo home – which they have lived in for 20 years – had a basement flood. 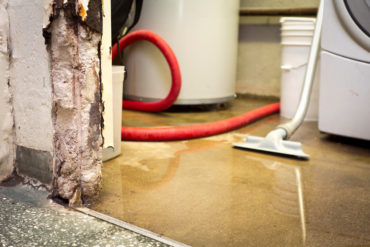 Despite the fact that the Ismaili’s home insurer – Economical Insurance – covered the loss, the stress was significant.

The Ismailis’ business is not located in their home but nonetheless, the time they had to spend at home to deal with the flood caused their business to suffer.

“If the trades people were coming and the flood restoration person was not coming with them, then we would have to let [the tradespeople] in and make sure they knew where they were going and what they were doing,” Laili Ismaili told Canadian Underwriter Monday. “So many times we had to close our store and go home and do things, so it was very difficult for us to run the business.”

Lost work time is a major consequence of basement flooding, the Intact Centre on Climate Adaptation suggested in a report released Monday.

The Intact Centre surveyed residents northeast of Hamilton in the city of Burlington, Ont.,  which got nearly 200 mm (about seven inches) of rainfall in seven hours on the Civic Holiday weekend in August, 2014. Two groups were surveyed: residents who had basement floods and a control group of residents who did not. Of the respondents who experienced basement flooding, 56% (in which at least one member of the household is working), at least one person had to take time off work, reported the Intact Centre, which is based at the University of Waterloo. 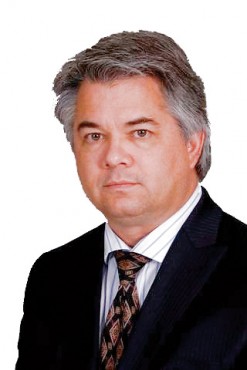 If you extrapolate the survey results nation-wide, it means the average household that experiences basement flooding loses seven person-days off work as a result of the flooding, Blair Feltmate, head of the Intact Centre on Climate Adaptation, said Monday in an interview with Canadian Underwriter.

For the Ismailis – who were not part of the survey – the cause of their flood was neither sewer backup nor overland flooding.

In 2017 there was a “very early thaw and too much rain,” Laila Ismaili said, suggesting that as a result, the ground was saturated with water.

The Intact Centre report – After the Flood: The Impact of Climate Change on Mental Health and Lost Time from Work – was funded both by Manulife Financial Corp. and Intact Financial Corp. One of the salient points of the study is that basement flooding affects the life and health insurance industry, due to the impact on flood victims’ mental health.