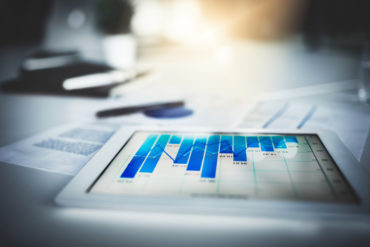 Although P&C GWP for the first nine months of the year declined 2% in U.S. dollar terms, they rose 1% in local currency after adjusting for acquisitions and disposals. Rates overall increased by around 1%, mainly driven by EMEA, Zurich said in a press release.

As reported on Oct. 19, aggregate claims in the third quarter of 2017 related to Hurricanes Harvey, Irma and Maria, for the Group’s P&C business, are estimated to be approximately US$700 million net of reinsurance and before tax. “These events will result in estimated net-of-tax losses of US$620 million with a consequent negative impact on the Group’s effective tax rate for the year,” the release said, noting that there were a number of other natural-catastrophe and weather-related events during the third quarter, including the Mexican earthquakes and severe storms and floods in EMEA and Asia.

Group Chief Financial Officer George Quinn said that he was “pleased with the development of our businesses in the year to date, particularly against a challenging industry backdrop in the third quarter. We expect the third quarter natural catastrophe events to drive improvements in pricing across our business. New business volumes and customer retention in Property & Casualty and Life are both up, while the Farmers Exchanges continue to deliver consistent growth. The Group is strongly capitalized and has continued to make progress against its strategic targets,” Quinn concluded.

Zurich is a multi-line insurer that serves its customers in global and local markets. With about 54,000 employees, it provides a wide range of P&C and life insurance products and services in more than 210 countries and territories. Zurich’s customers include individuals, small businesses, and mid-sized and large companies, as well as multinational corporations. The Group is headquartered in Zurich, Switzerland, where it was founded in 1872.