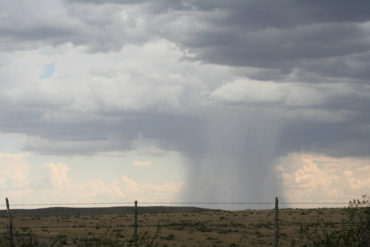 Windstorm Thomas, also known as Doris, affected the British Isles, Netherlands, Belgium and Germany on Feb. 23 and 24, PERILS said in a press release on Tuesday. The loss estimate is for the property insurance market loss.

PERILS reported in its initial loss estimate that the low-pressure system Thomas – known as Doris in the United Kingdom – developed rapidly in the eastern North Atlantic during the evening of Feb. 22. Winds subsequently “reached a maximum gust value of 152 km/h over the British Isles in Capel Cruig (Wales), while over Germany maximum gusts of around 150 km/h were recorded in the Harz and Erz Mountains,” PERILS said at the time.

In line with the PERILS loss reporting schedule, the third loss estimate for Thomas will be published on Aug. 23. The third and any following loss estimates will be provided in full resolution, by CRESTA zone and by the property sub-lines residential, commercial, industrial and agricultural.

PERILS CEO Luzi Hitz said in April that Thomas was the second European winter storm event in the winter season 2016-2017, after Egon, which exceeds the PERILS loss capturing trigger of 200 milllion euros.

Egon developed as a secondary low from a large depression named Dieter and travelled rapidly in an easterly direction over northern France and Germany on Jan. 12 and 13, PERILS reported at the time. High winds, which occurred to the south of the system, predominately affected northern and central France, as well as central and southern Germany. The cold front associated with Egon also resulted in heavy rain and snowfall, the firm noted.