Police in Saskatchewan catch 359 impaired drivers in May: SGI 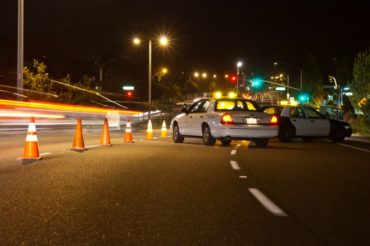 SGI said in a press release that there were 359 impaired driving-related offences, the majority of which – 351 – were Criminal Code of Canada charges such as high blood alcohol content (BAC) exceeding .08, impaired driving or refusing a breath test. Three were zero BAC offences (applies to new drivers with any BAC level) and five were low BAC offences (applies to experienced drivers with a BAC ranging from .04 to .08).

In addition to the impaired driving charges, there were 5,616 speeding/aggressive driving offences, 325 distracted driving offences (225 of those for cellphone use) and 450 seatbelt, car seat or booster seat violations throughout the month. These results include traffic safety focus results for May submitted by police as of June 17, said the release from SGI, the province’s self-sustaining auto insurance fund.

Among the GDL restrictions are the requirement to have a supervising driver, who is an experienced, licensed driver, in the front passenger seat at all hours; between the hours of midnight and 5 a.m., passengers (excluding the supervising driver) must be immediate family members; and a prohibition on the consumption of any amount of alcohol. Restrictions for certain classes of motorcycle drivers include similar restrictions as the GDL program, but can also include a ban on passengers, the wearing of protective gear and no riding between certain nighttime hours.