Where premiums actually went down in Canada 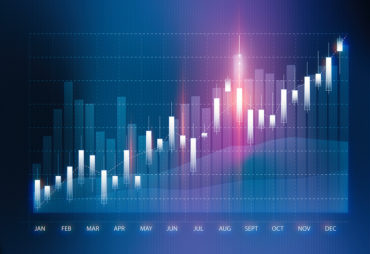 Aaron Sutherland, vice president of the Pacific region with the Insurance Bureau of Canada (IBC), told Canadian Underwriter Tuesday that the decrease in property premiums reflected in the report could be due to trends in severe weather across B.C. and the rest of the country. While B.C. has seen a significant fire and flood season, it didn’t reach the same degree as in other provinces such as Ontario, which saw a $380 million windstorm in May and other catastrophes around the same time.

“I think that’s why we are seeing that reflected in the premiums in this province, and that may be why we may see the decrease relative to the rest of the country,” said Sutherland.

This finding appears counter-intuitive, given industry reports of auto claims inflation everywhere in the country, including in the Atlantic provinces. Wayne Ezekiel, president of AA Munro Insurance, which has 22 brokerage offices across Nova Scotia, told Canadian Underwriter in May that insurers in the province are seeking rate to rebalance pricing in their auto insurance products.

In Nova Scotia last year, direct loss ratios in auto hit 88%, escalating to 100% during the first quarter of 2018. Ezekiel observed that insurers were seeking rate increases of between 9 per cent and 9.5 per cent to make up for increased claims costs in the area.

Amanda Dean, IBC’s vice president of the Atlantic region, told Canadian Underwriter Tuesday that several factors could be contributing to the premium decrease indicated in the report. From a weather perspective, “we had a bit of an easier go” when comparing last year with this year, which would affect both home and auto policies, she said. “Atlantic Canada certainly, with the exception of Newfoundland and Labrador, is very competitive on personal lines products,” so these competitive forces may have played a role.

However, “while this is a great story, it may not last,” Dean cautioned. In New Brunswick and Nova Scotia, some claims pressures are building based on available auto insurance data. “Once claims pressures build enough, there does need to be some pressure relief.”