Insurance Brokers Association of B.C. (IBABC) and a provincial cabinet minister are calling for major changes to British Columbia’s money-losing government monopoly auto insurer. But it’s been four months since the release of a consultant’s report containing specific options and there is no word on whether potential product changes put forth by Ernst & Young will see the light of day. 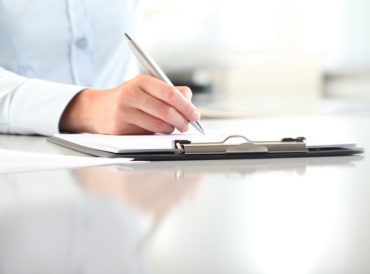 On basic auto insurance, Insurance Corporation of British Columbia had net losses of $257 million in 2015 and $280 million in 2016, Ernst & Young reported earlier in Affordable and Effective Auto Insurance—a New Road Forward for British Columbia. The report, commissioned by ICBC, was officially released July 24 after being leaked to media.

ICBC said in September it “needs to collect 20% more in Basic insurance premiums than it would collect by charging the current Basic insurance rates.” At the time, ICBC applied to the B.C. Utilities Commission for a 6.4% rate increase.

Contacted by Canadian Underwriter, a spokesperson for the cabinet minister in charge of ICBC (Attorney General David Eby) did not go into specifics about whether the government will make changes that EY suggested the government consider. Those changes were presented as “a range of options” to consider so that Basic Autoplan premiums would keep pace with inflation, EY said in the report. Among those options are a cap on minor injury claims, alternative dispute resolution and increasing accident benefits coverage.

IBABC officials “expect to be consulted in the next four to six weeks on potential changes” to Autoplan, Byrne said, adding the insurer “is in need of corrective action on many fronts.”

In general, “the bulk of Autoplan brokers are keen to see” changes to ICBC, Bryne said.

The EY report was commissioned before the Liberals were replaced this past July by a minority NDP government.