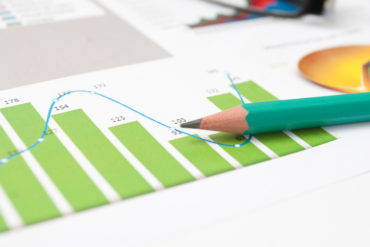 “North America organic revenues were flat as new business growth was offset by a decline in one-time projects versus the second quarter of 2016,” London-based Willis Towers Watson said of its fees and commissions from corporate risk and broking.

Willis Towers Watson – formed in January, 2016 from the merger of Willis Group Holdings plc and Towers Watson & Co. – said total commissions and fees in Q2 2017 were $1.903 billion, essentially unchanged from $1.892 billion in Q2 2016. All figures are in United States dollars.

In investment, risk and reinsurance, Willis Towers Watson reported commissions and fees of $383 million in the latest quarter, up slightly from $380 million in Q2 2016.

“As expected, wholesale revenues declined due to timing of renewals which brought revenue forward into the first quarter of 2017,” Willis Towers Watson said in a press release, adding that Q2 2016 revenue “included an approximate $40 million settlement” with commercial brokerage Jardine Lloyd Thompson Group PLC related to the fine arts and jewellery team.

Willis Towers Watson’s other commissions and fees were from the exchange solutions private health insurance business and human capital and benefits.

In Canada, Willis has offices in Toronto, Calgary, Montreal and Vancouver and places property insurance, cyber and surety, among others.

More News
Related
SCOR posts net income of 292 million euros for the first half of 2017
Combined ratio down 4.6 points at Axis Capital
Risk and insurance revenue up 12% for Jardine Lloyd Thompson
Net income for Swiss Re US$1.2 billion in 2017 H1, down from about US$1.9 billion in 2016 H1