In a release, he noted QBE has “built a great reputation as a specialty commercial insurer, with considerable underwriting depth.” 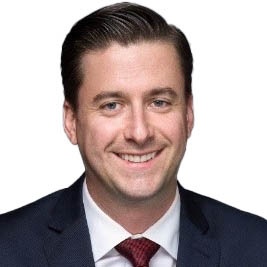 Ben Hunter will join QBE in January 2022 as director of Canada.

“We have made significant progress in strengthening our portfolio in Canada over the past few years …  we are in an excellent position to take our Canadian business to the next level of success and growth,” Burton said.