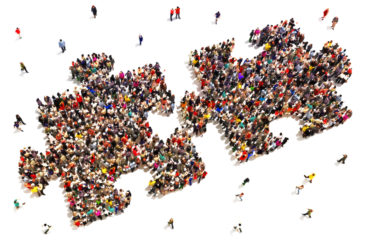 The RBC Insurance offerings involved in the sale include certain home and auto insurance manufacturing capabilities, such as claims, underwriting and product development, notes a statement issued Friday by RBC.

Announced in January, the purchase price of RBC Insurance was said to be $582 million. 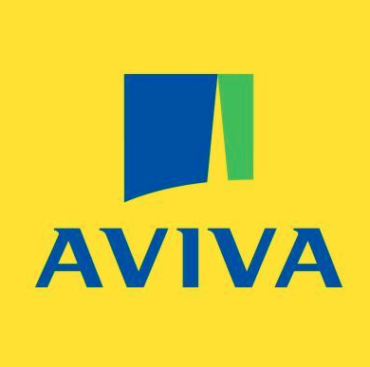 RBC reports that the company will record a net gain on the sale of its operations of approximately $230 million after tax. “The net gain is subject to change and will be reflected in the results for the third quarter ending July 31, 2016.” 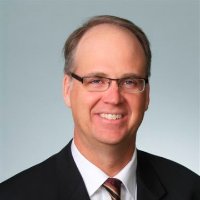 Noting that RBC Insurance is one of the fastest growing direct-to-consumer home and auto insurance providers in the country, the move will allow RBC Insurance to “focus on and invest in areas where we see the greatest potential for growth, including our life, health and wealth insurance offerings,” Neil Skelding (pictured right), president and CEO of RBC Insurance, said in a statement when the sale was announced last January.

For Aviva Canada, the insurers notes the acquisition further strengthens its market position in Canada, “increasing gross written premiums by approximately $800 million, and is consistent with Aviva’s strategy to provide consumers with choice about how they access insurance solutions.”

“This is a landmark deal which underlines our confidence in a key market for Aviva, and one where we see future growth,” Maurice Tulloch (pictured left), Aviva plc’s chairman, Global General Insurance, noted in January.

With the addition of the existing RBC Insurance home and auto business, Aviva Canada reported at the time that its market position in Canada is further strengthened. It was anticipated the insurer’s gross written premiums, which were $3,959 million in 2015, would increase by approximately $800 million.