RCCAQ appoints Louise Mathieu to board of directors 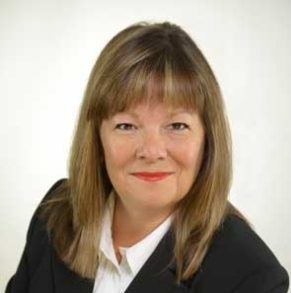 Mathieu is returning after having been a board member for several years, including as chair in 2009-10.

“Drawing on her extensive experience, Ms. Mathieu is sure to make a significant contribution to the RCCAQ,” association chairman and board member Christopher Johnson said in a press release. “We are very happy to have her back!”

AssessMed, an independent medical evaluation (IME) service provider with offices across Canada, has announced the promotion of Lisa Ulrich from senior business relations advisor to her new role as director of Alberta business.

Ulrich has spent many years within the IME business in Alberta. “Her evolving and diverse group of skill sets has made her an invaluable member” of the company, AssessMed said in a press release on Jan. 19.

DeSett will join New York City-based AIG as head of field operations, North America General Insurance, in February. He will lead the development and implementation of key strategic and operational plans for products, segments and geographical markets in North America, AIG said in a press release.

His appointment came one day after AIG announced it plans to re-enter the Lloyd’s market and to delve into reinsurance and crop insurance.

DeSett was previously executive vice president of risk practices at Lockton Companies, a commercial brokerage he joined in 2002. Before that, he was a vice president at Chicago-based commercial insurer CNA Insurance.