Manitoba Public Insurance (MPI) is reviewing and intends to “fully comply” with outstanding directives in auto insurance and other matters issued by the province’s Public Utilities Board (PUB), an MPI spokesperson told Canadian Underwriter on Wednesday. 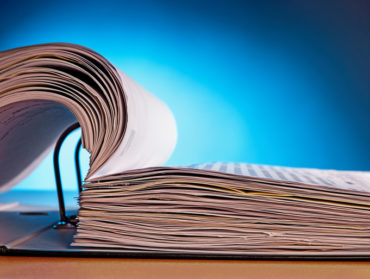 PUB brought up the outstanding directives Monday as part of its auto insurance rate filing decision. The regulator said in a statement that it is “concerned that MPI chose not to fully comply with a significant proportion of the directives in Order 162/16. As a result, the Board orders MPI to file a status of compliance report on or before April 1, 2018, and fully participate in several technical conferences.”

The MPI spokesperson said it is too early to say when the directives would be completed, as they had just received the orders on Monday.

According to PUB, Order 162/16 involved a total of 33 directives, 27 of which were “completed as ordered.” The six remaining orders include that MPI:

A PUB spokesperson told Canadian Underwriter that the first three orders are “in progress.” For the fourth order, “MPI provided its 2017-2020 operation plan in response.” For the fifth order, MPI advised PUB that the directive was not a “cost-effective” solution. “MPI advised that this is an infrastructure project that it does not have jurisdiction to undertake” for the final order.