Aon plc reported revenues in commercial risk solutions of $917 million in the three months ending Sept. 30, up 3.7% from $884 million during the same period in 2016, while net income dropped 42%. All figures are in United States dollars. 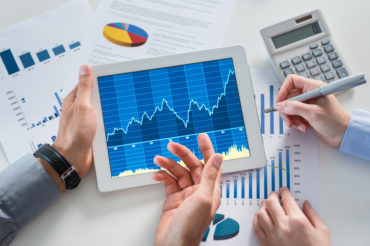 London-based Aon reported Oct. 27 its third-quarter financial results. Total revenue was $2.34 billion, compared to $2.2 billion in Q3 2016, while net income was $192 million in the latest quarter, down from $326 million in the prior-year Q3.

During the first nine months of 2017, Aon recorded $257 million in workforce reduction costs.

A global restructuring plan, in connection with the sale of divested businesses, “is intended to streamline operations across the organization and deliver greater efficiency, insight, and connectivity,” Aon reported adding it “expects these restructuring activities and related expenses to affect continuing operations through 2019, including an estimated 2,400 to 2,850 role eliminations.”

Cumulative costs are forecast at $750 million through the end of the plan, “consisting of approximately $303 million in employee termination costs, $146 million in technology rationalization costs, $80 million in lease consolidation costs, $40 million in asset impairments, and $181 million in other costs, including certain separation costs associated with the sale of the Divested Business,” Aon said.

Aon separately announced Nov. 1 it completed its acquisition of Unirobe Meeùs Groepa, a brokerage based in The Netherlands, for 295 million euros.