RSA Insurance Group plc has reported a net claims cost of 39 million pounds – or $75 million – for the recent Fort McMurray wildfire and 35 million pounds for the United Kingdom and European floods in June in its 2016 interim results for the first half of the year. 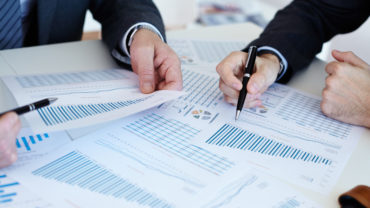 “The first half was impacted by the Alberta wildfires, the largest natural catastrophe in Canadian history,” RSA Group said in its 2016 Interim Results, released on Thursday. “Our reinsurance programme limited our exposure to a net claims cost of CAD$75m/£39m,” the report said, adding that “the weather ratio was therefore elevated at 6.6% (c.2.3 points worse than long-term averages). Large losses were 6.3% driven by a higher than expected level of large claims in Commercial.”

In its outlook for Canada, RSA said that it expects premiums reductions to moderate slightly in the second half of 2016, although the company will continue to prioritize underwriting discipline. “We expect the attritional loss ratio improvement seen in the first half (which partly benefited from benign ‘attritional weather’) to moderate in the remainder of 2016,” the report said. “Our focus continues to be on operational improvement (in underwriting, claims, technology and process simplification) and cost reduction.”