During the same month it released its awareness campaign on impaired driving, Saskatchewan Government Insurance (SGI) has reported 324 impaired-driving related offences during May’s traffic safety spotlight – “another reminder of why such campaigns are needed.” 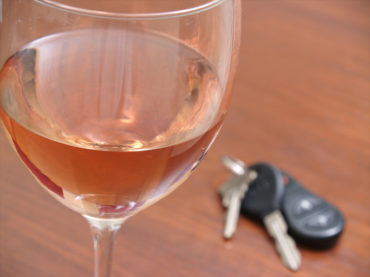 The other notable result from last month’s spotlight was 364 distracted driving offences (251 for cellphone use) and 469 seatbelt, car seat or booster seat violations throughout the month. These results include all traffic safety focus results for May submitted by police as of June 16, the statement pointed out.

Impaired driving remains the leading cause of traffic fatalities on Saskatchewan roads, SGI reported. “It’s 100 per cent preventable and – with the tougher new legislation introduced in Saskatchewan at the beginning of the year – 100 per cent not worth the risk,” the statement said.

That new legislation includes a three-day vehicle seizure for experienced drivers with a BAC over .04, zero tolerance for drugs and alcohol for drivers 21 and under and the “strongest ignition interlock laws in all of Canada.”

This month, police in Saskatchewan continue to focus on new driver safety. Results from June’s traffic safety spotlight will be available in the third week of July.