Amendments to health information privacy legislation in Saskatchewan will help protect personal health records and increase accountability of those responsible for protecting those records, Saskatchewan’s Ministry of Health said on Tuesday. 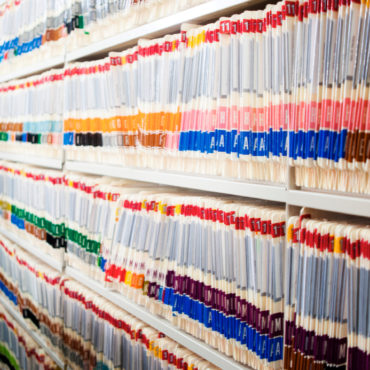 Amendments to The Health Information Protection Act (HIPA) come into effect on Wednesday, the Ministry of Health said in a press release. Amendments include a strict liability offence, meaning that if records are found unsecured, the trustee responsible for the records would need to show they took all reasonable steps to prevent the abandonment.

“Sometimes called the ‘reverse onus’ clause, it means the Crown would not have to prove the trustee intended to abandon the records, rather that they did not take all reasonable steps to protect them,” the release explained, adding that trustees are individuals and organizations that have personal health information under their custody and control.

The government is currently developing the regulatory and policy framework to address the remaining recommendations made by the Health Records Protection Working Group, including control and storage of abandoned records, archive and private record storage solutions, and clarifying the definition of “trustee” for physician practice arrangements, the ministry reported.

The working group was formed in 2012 after a large number of medical records was found abandoned in a Regina dumpster. It included members from the College of Physicians and Surgeons, Saskatchewan Medical Association, College of Pharmacists, Saskatchewan Registered Nurses Association, a patient representative and the Ministries of Justice and Health.

The group’s report, released in 2014, included recommended changes to HIPA to help enforce trustees’ responsibilities under the act, to address possible gaps in the legislation and to put a system in place to deal with the discovery of unsecured health records.

“There are few things more personal than health records and we recognize that the safeguards on this information require constant review and, when necessary, change,” Justice Minister and Attorney General Gordon Wyant said in the release. “This new legislation ensures that the organizations responsible for Saskatchewan’s health records are accountable to the people of this province.”