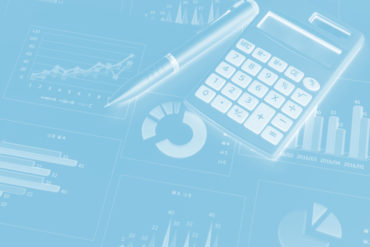 According to the SCOR statement, profitability in the first half of the year was driven by low natural catastrophe losses and “roughly flat net attritional losses and commissions net of Ogden” – the United Kingdom government’s decision to cut personal injury discount rate to -0.75% from 2.5%. Cat events totalled 2.1 points of net combined ratio on a year-to-date basis, SCOR reported in the statement, including storm & fire in South Africa (15 million euros), Tropical Cyclone Debbie (20 million euros) and an earthquake in Australia (9 million euros) as the main events. For Ogden, the attritional loss and commission ratio was 84.7% for H1 2017, similar to the first half of last year (79.9%) when excluding the impact of the change in the Ogden rate (4.3 points), which was fully taken into account in Q1 2017.

SCOR also reported that P&C renewal outcomes in June and July are line with the reinsurer’s “Vision in Action.” Gross renewed premiums grew by 4.7% at constant exchange ratios to 547 million euros, driven by Credit & Surety and EMEA (Europe, the Middle East and Africa). Overall, pricing at the June/July renewals declined -0.5%, driven by property, with the year-to-date price change remaining at -0.5%.

For SCOR Global Life, GWP stood at 4.40 million euros, up 9.7% at constant exchange rates compared to the same period last year. According to the statement, this was driven by “robust new business flow across all product lines,” strong growth in Asia Pacific and longevity business expansion in the U.K., with a new deal underwritten in the second quarter of 2017.

SCOR also launched a share buy-back program on Thursday, for an amount of up to 200 million euros over the next 24 months.