VANCOUVER  – Crews with the B.C. Wildfire Service are battling another small but worrisome blaze on the province’s south coast.

The fire was reported Monday afternoon on Cecil Hill near Pender Harbour on the Sechelt Peninsula.

It is not threatening any homes, but it has now scorched more than two square hectares of bush and is not listed as contained. 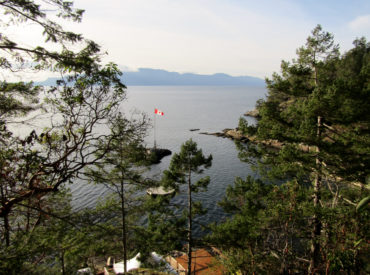 A cause is under investigation but the wildfire service says it appears to be linked to human activity.

The fire comes less than 48 hours after a blaze broke out on a steep and rocky slope above Highway 99 north of Horseshoe Bay, snarling traffic on the busy route.

Information officer Donna MacPherson says that four-hectare fire is now listed as contained and the cause remains under investigation.