A severe summer storm that swept through southern Ontario during the second week of July has resulted in more than $30 million in insured damages, according to Catastrophe Indices and Quantification Inc. (CatIQ). 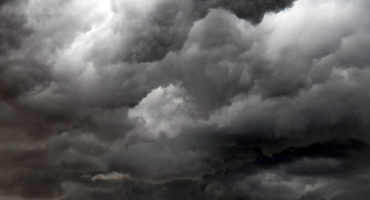 CatIQ, which delivers detailed analytical and meteorological information on Canadian natural and man-made catastrophes, released the insured damage amount on Wednesday in a statement from the Insurance Bureau of Canada (IBC).

On the evening of July 8, a passing cold front caused severe thunderstorms in areas north of Toronto, including Orillia, Markdale and Bradford, IBC said in the statement. The storm produced winds of up to 100 kilometres an hour, as well as intense lightning, heavy rain and hail.

“Severe storms have been happening more often and with greater intensity across Ontario,” said Kim Donaldson, vice president, Ontario with IBC. “It is important that Canadians understand their insurance policies and what’s covered. It’s also essential to have an emergency preparedness plan and know what to do when bad weather strikes.”

The most recent estimate of insured damage comes less than two weeks after IBC reported on July 28 that another severe storm, this time in the Prairies in June, caused more than an estimated $50 million in insured damage.

The warm, humid air mass that crossed the region between June 28 and 30 resulted in multiple severe thunderstorms, heavy rainfall causing localized flooding, strong winds gusting over 100 km/h, intense lightning, significant hail in Okotoks and a small tornado near Ponoka, Alta. While most of the damages occurred in Alberta, claims were also reported in Saskatchewan and Manitoba, IBC said in a press release on July 28.