Signs of a hardening commercial market

Shopping around for the best deal for a business client may be getting more difficult as commercial lines prices start to uptick.

Among commercial insurers, “it seems there is a little bit of tightening up on the risk appetite,” Raymond Thomson, associate director of A.M. Best Company Inc., said in a recent interview. He was not commenting on any particular insurer, but his assessment is consistent with recent remarks made by executives with several commercial insurers writing business in Canada. 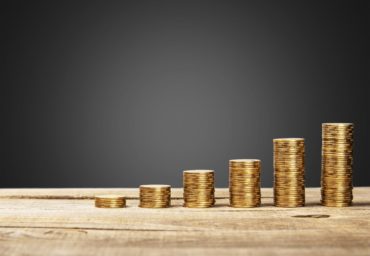 Axis Capital Holdings Ltd. of Bermuda is observing “an improved pricing environment” in commercial primary insurance, Axis CEO Albert Benmichol said during a recent conference call discussing the company’s latest quarterly financial results. “We are not afraid to walk away from business if it doesn’t meet the return [on investment] we want.”

Across all lines and territories, “our emphasis is on profits, not volume,” Benmichol added. “We remain aggressive in pushing price where it’s warranted.”

A recent trend among commercial insurers is to see where they can promote active loss control measures, “where they can actually get in and work with the insureds,” Thomson said in an interview with Canadian Underwriter. He based his remarks on conversations he has had with insurers writing commercial risks in both Canada and the United States. Active loss control measures may include scenarios where insurers “give some education, give some guidance, take a look around and where something does not look or smell right, they can try and address that upfront,” said Thomson.

In placing a new policy, the relationship between the broker and the insurer carries a lot of weight with an underwriter, added Thomson. For a broker in some commercial lines, it could be more difficult to place a new policy than it was in the past. “Any line in transportation has been a concern,” Thomson said. “A lot of the issues you see in personal auto are moving over to commercial auto. The same drivers can be distracted.”