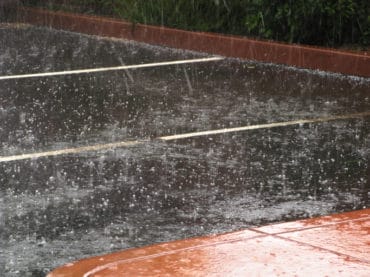 On July 13 and 14, severe thunderstorms and large hail in central Alberta damaged siding and vehicles, Insurance Bureau of Canada said. The storms also hit Saskatchewan, bringing hail, strong winds and heavy rainfall. In total, this mid-July storm caused more than $30 million in insured damage to homes, businesses and vehicles. IBC noted newer vehicles are equipped with advanced technologies that are far more expensive to repair than the parts used in older vehicles. These increasing vehicle repair costs exacerbate the costs of severe weather.

The second series of storms occurred between Aug. 1 and 3 in Alberta and Manitoba. Severe thunderstorms brought hail, strong winds and heavy rain; hail pelted Calgary on Aug. 2, causing significant auto and property damage. A tornado touched down in Alonsa, Man., destroying buildings and vehicles. The total insured damage from this storm was $80 million.

These two storms are in addition to a mid-June storm with heavy rain and hail in Saskatchewan and Manitoba that caused $90 million in insured damage.

Celyeste Power, IBC’s acting western vice president, said the country is witnessing more frequent, intense storms and it is urgent that provinces and communities take concrete steps – such as improving land use planning and changing building codes – to adapt to severe weather events. “These costs are only part of the picture – taxpayers also foot the bill for this damage through disaster financial assistance arrangements programs that pay for many uninsured losses.”