Top 3 most dangerous places to drive in Canada 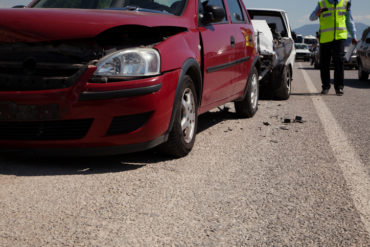 On the opposite end of the spectrum, Hanmer, Ont. ranked the safest place to drive, with a collision frequency rate of only 3.65%. Spruce Grove, Alta. (3.79%) and Chelmsford, Ont. (3.82%) finished as the second and third safest driving communities, respectively.

The most severe collisions can be attributed to incidents involving pedestrians and cyclists, while the second-most severe type was head-on collisions.