2019 saw a changing of the guard at several brokerages, insurers and associations. Here are the top 5.

Arthur J. Gallagher & Co., the fourth biggest property and casualty brokerage in the world, announced Dec. 5 that Dave Partington (below left) is CEO of its Canadian retail property/casualty brokerage operations.

When he joined Gallagher in 2012, Partington led the regional offices of Gallagher Heath in Britain. Two years later he moved to the United States, taking up a new job as in 2014 as president of the small business practice for Gallagher’s retail P&C brokerage operations. 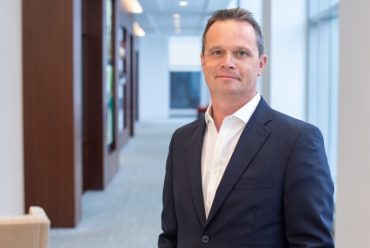 Prior to joining Gallagher, Partington had leadership positions with Marsh and Towergate.

He has an environmental biology degree from the University of Wales and is an associate of the Chartered Insurance Institute.

Rolling Meadows, Ill.-based Gallagher has dozens of locations in Canada and buys smaller brokerages on a regular basis. Earlier this year, Gallagher bought Jones Brown Inc., which has offices in Vancouver, Calgary, Toronto and Hamilton.

In early 2018, Holmes became Aviva Canada CEO after Greg Somerville stepped down after five years on the job. Before Somerville was appointed in 2013, Aviva Canada was headed by Maurice Tulloch, who is now Aviva’s global CEO. 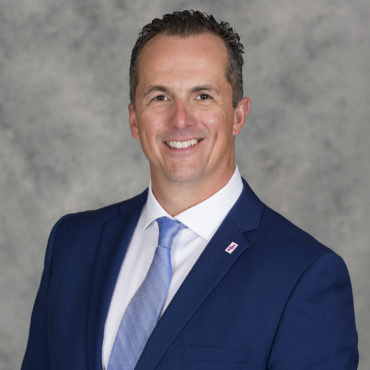 At one time, Rowe worked in Halifax as Aviva Canada’s business development manager for Atlantic Canada, though he has spent most of his insurance career as a broker.

Rowe, who has more than 20 years’ experience in the industry, has taught courses at the Insurance Institute of Newfoundland and Labrador and is a founding member of the province’s Young Broker Network.

For his part, Floyd was president of the Insurance Brokers Association of Ontario (IBAO) in 2014. By day Floyd is president of individual insurance services at the Ontario Teachers Insurance Plan (OTIP) in Waterloo, Ont.

Silvy Wright, a former chairwoman of the Insurance Institute of Canada, is now chair of the board of directors of the Insurance Bureau of Canada, the bureau announced this past June. By day, Wright is president and CEO of Northbridge Financial, owned by Fairfax Financial Holdings. As IBC chair, Wright succeeded Kenn Lalonde, then CEO of TD Insurance and executive vice president of insurance for TD Bank Group. Currently, TD insurance is led by Raymond Chong Ho Chun.

Lalonde had been chair of IBC since 2017. 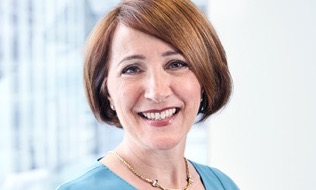 Wright joined Markel (which has been operating under the Northbridge brand since 2012) in 1994. Wright was previously Markel’s president and CEO. Markel Financial Holdings was controlled by the Markel family when it was acquired in 1985 by Prem Watsa, now CEO of Fairfax.

Before joining Markel, Wright held senior positions in the insurance and financial services industries. She has an honours degree in economics and commerce from the University of Toronto and is a chartered accountant.

Lussier Dale Parizeau,  a brokerage with dozens of offices in Quebec, announced this past August that Michel Laurin is its new president and chief operating officer. 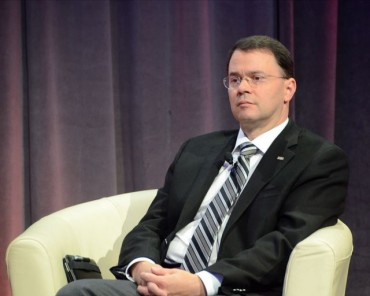 Laurin has an actuarial science degree from Laval University and is a Fellow of the Canadian Institute of Actuaries and the Casualty Actuarial Society. He is a past president of the Corporation des assureurs directs de dommages du Québec (CADD) and the Groupement des assureurs automobiles (GAA).