A dispute involving The Guarantee Company of North America arising from unpaid construction bills could reach the Supreme Court of Canada.

The highest court announced Friday The Guarantee is applying for leave to appeal Guarantee Company of North America v Manitoba Housing and Renewal Corporation et al, released April 3, 2018 by the Court of Appeal of Manitoba.

It all began in 2010, when The Guarantee provided a $1.1-million labour and material payment bond to Falcon Creek Industries Inc., the general contractor on a Manitoba Housing and Renewal Corporation renovation and repair project in Brandon. 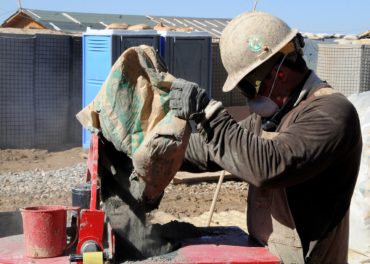 In 2012, Canada Revenue Agency ordered MHRC to pay CRA the $463,000 that MHRC still owed Falcon Creek for the project. Of that amount, nearly $147,000 was comprised of a 7.5% holdback required by the provincial Builders’ Liens Act.

In 2017, the Court of Queen’s Bench ruled in favour of the federal government, which wanted Manitoba Housing and Renewal Corporation to pay into court the money it owed to Falcon Creek, the insolvent general contractor. This means CRA would be entitled to the money.

Quoting from TransGas Ltd. v. Mid-Plains Contractors Ltd., released in 1993 by the Saskatchewan Court of Appeal, Judge Simonsen said unpaid subcontractors under provincial builders’ liens legislation are “secured creditors” who “rank behind the Crown for monies held back by an owner on a construction contract.”

That decision was upheld by the Manitoba court of appeal earlier this year.