Quebec brokerage ESSOR Assurances announced on Tuesday that it has teamed up with brokerage Généralys assurance to “create a powerhouse and ensure better positioning in the Quebec City region.” 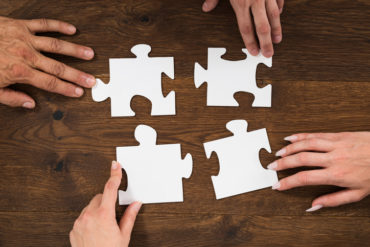 Généralys assurance is one of the largest insurance brokers in home, automobile and commercial insurance in Quebec and is recognized for its “reputation and highly personalized service over the past 57 years,” ESSOR said in a press release. Located in the Capitale-Nationale, the South Shore of Quebec City and the Charlevoix regions, the company works with a wide range of insurers, relies on a team of 80 professionals and generates a premium volume of nearly $46 million.

Généralys will continue with the same standards, professional team, partners and offices, the release noted.

ESSOR was established in 1958 in the Beauce region and now has 300 employees in 22 branches. The company is headed by president Michel Duval, with the support of Marie-Josée Lamothe, vice president of finance and administration, the release said. “This transaction places ESSOR Insurance among the top five brokerage firms in Quebec,” ESSOR stated.

“We are proud to partner with a team that is so concerned about the well-being of its employees,” Duval said in the release. “Our organizations share a similar culture and business model that will continue the tradition of excellence that Généralys clients are used to.”