Excess and surplus (E&S) underwriters in the United States will likely outperform standard market underwriters in 2017 even if underwriting profitability weakens next year, according to Fitch Ratings’ latest U.S. Excess and Surplus Lines Market Review report. 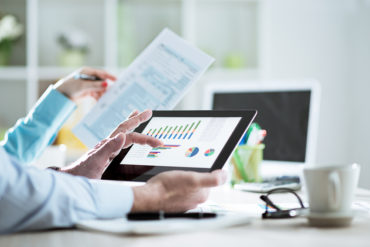 E&S underwriters outperformed the property and casualty industry’s combined ratio by an average of eight percentage points from 2011-2015, Fitch Ratings said in a press release on Monday. As well, E&S market direct premiums written (DPW) grew 4% in 2015, representing the fifth consecutive year of positive growth. However, initial data for the first-half of 2016 shows a slight decline in DPW from the prior year.

“As E&S insurer premium rates began to flatten in 2015, Fitch does not expect positive rate movement due to competitive market conditions and recent industry consolidation, and profitability will likely deteriorate modestly in 2017,” said Gerald Glombicki, director of Fitch Ratings, in the release.

The E&S market provides an alternative for hard to place nonhomogeneous risks that require substantive underwriting expertise, Fitch explained. Fitch believes that successful companies in this environment are traditionally strong underwriters, have solid niche market positions and have geographically diverse product offerings with which to take advantage of attractive rates in select areas of the market. “The E&S market is increasingly becoming an attractive alternative for reinsurers with E&S underwriting capabilities to offset reduced reinsurance premiums,” added Glombicki.

Although the E&S market is highly specialized, it remains dominated by large, standard market insurers and the top two, Lloyds of London and American International Group, Inc., account for almost 35% of total premiums. While Fitch does not expect many new entrants into the market, it noted that “Berkshire is rapidly expanding, with direct written premiums growing nearly 50% two years in a row.”