Homeowner claims in the United States continue to decrease and loss costs are flat or on the decline, according to a new report from LexisNexis Risk Solutions. 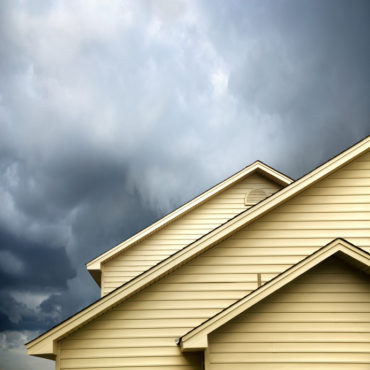 While the U.S. has already seen one major hurricane in 2016, overall loss across all perils declined by 30% from 2010 to 2015, driven largely by fewer claims and catastrophic events, LexisNexis Risk Solutions reported.

The study also found that claims spiked on average 46% in the spring time period, though the severity of claims tended to hold steady throughout the year. “When viewed through a geographic lens, loss costs from peril claims are highest in the Midwest due to the higher loss cost states making up ‘Tornado Alley,’ which based on peril claims should be more aptly be named ‘Hail Alley’ due to dollars lost per house,” the release said.

Other key findings by peril include the following: