U.S. P&C insurance industry posts underwriting loss of US$2.3 billion in first half of 2016: A.M. Best

The property and casualty insurance industry in the United States posted an underwriting loss of approximately US$2.3 billion and a 3.5% decline year-over-year in net investment income through the first six months of 2016, said a new A.M. Best Company special report released on Friday. 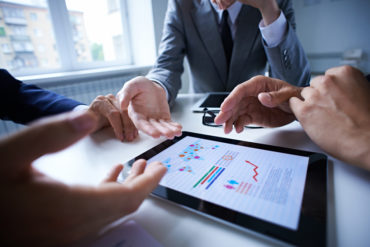 Despite the decline in net income, policyholders’ surplus grew modestly, up 1.3% year-to-date in 2016 and up 1.5% from its level at June 30, 2015. While the industry’s accumulated unrealized gain position declined again, the drop was 81.1% less than in the prior year, at -US$1.6 billion.

A.M. Best said that net premiums written growth remained positive for the industry, up 3.3% year-to-date, down from 4% through the first two quarters of 2015. Premium growth remained stronger than expected through this period, driven by continuing solid growth in personal lines. “While commercial lines continue to show signs of pricing pressure, with premiums down in key property lines, other liability and commercial auto liability premiums are growing faster than the industry average rate,” the statement said.

The industry’s direct premiums written (DPW) grew 3.8% from its prior-year level through June 30, 2016. Among the major lines of insurance, auto physical damage and private passenger auto liability saw the largest increases in DPW year-over-year, of 7.6% and 6.4%, respectively.