The United States property and casualty industry’s reserve releases and overall loss reserve position are diminishing, but reserves still show some redundancy, according to a new study by Conning, Inc. 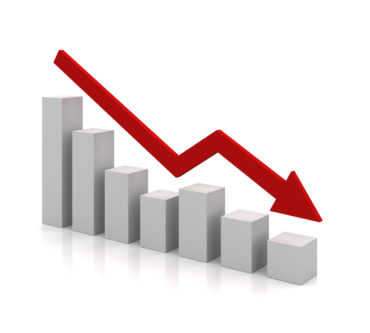 “The property-casualty industry’s reserve adequacy remains stable in spite of additional reserve releases during 2015,” said Robert Farnam, vice president of insurance research at Hartford, Conn.-based Conning, an investment management company for the global insurance industry. “The industry released US$7 billion in reserves in 2015 from years 2014 and prior, representing 1.2 per cent of reserves and 1.4 per cent of premium in 2015. The 2015 release marks the tenth consecutive year of reserve releases, but was well below the releases of recent years.”

The Conning study, titled 2015 Property-Casualty Loss Reserves: Reserves Weaken, but Some Redundancies Remain, reviews the industry’s loss reserve position at the end of 2015, by line of business and in total. In particular, it examines private passenger auto liability/medical; homeowners/farmowners; workers’ compensation; commercial multiperil; other liability; commercial auto/truck liability/medical; medical professional liability; asbestos and environmental; as well as an industry comparison with midsized insurers.

Steve Webersen, head of insurance research at Conning, said in a press release that Conning’s review of loss reserves for the P&C industry suggests that reserves remain “modestly redundant,” by about 1.7 per cent of total carried reserves, even after additional reserve releases seen in 2015.

“In the core casualty lines of business reviewed, the indicated redundancy is 2.1 per cent of core casualty reserves, compared to a 4.4 per cent redundancy estimated at year-end 2014,” Webersen added in the release. “The stability in reserve adequacy may be ascribed to muted claims activity due to the recession and weak recovery, and to favourable pricing and premium growth in recent years,” he continued. “However, loss development patterns have deteriorated in the most recent years across most lines, and pricing strength has given way to softening.”