A focus on services-based programs, and not discounts, will be a crucial differentiator for telematics and usage-based insurance (UBI) in the United States as insurers look to increase customer adoption and market growth, research and advisory firm Novarica said in a new executive brief released on Tuesday. 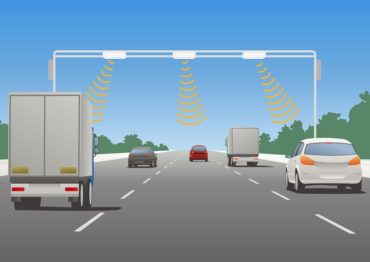 Telematics has been growing steadily in the U.S. over the last five years and is becoming “mainstream” at insurers, as the number of UBI programs doubled between 2010 and 2015, Novarica said in a press release. Although UBI market penetration is lower than predicted (<5%), “many expect market penetration to be above 10% by 2020,” Novarica said in the brief, titled Telematics in insurance: Current state of UBI and market challenges.

“Awareness for telematics and UBI has definitely increased in the last couple of years,” said Thuy Osman, research manager at Novarica and lead author of the brief. “More insurers are conducting pilots or rolling out their own UBI programs, and the number of solution providers in the market also grew tremendously. We’re at a point now where differentiation between UBI programs is key to customer adoption. The discount alone is not enough to attract the wider audience that’s needed to drive the UBI market forward.”

According to the brief, expanding the UBI customer base may require a review of the value proposition. “The discount model was successful when UBI was new,” the brief noted. “With increased awareness in the market, insurers may want to move beyond the discount to focus the conversation on value-added services and customer service.”

Novarica also found that new entrants, as well as mergers and acquisitions, are shaping the vendor marketplace. Vendors are merging to stay viable, and partnering to offer a full range of UBI services. Original equipment manufacturers, telecoms, core systems providers and new providers of smartphone apps are entering the UBI market.