Underlying revenue up 3% at Marsh

Marsh & McLennan Companies Inc. recently announced a 9% increase in revenue at its commercial brokerage subsidiary while total risk and insurance services revenue increased from $1.632 billion in the third quarter of 2016 to $1.752 billion in the three months ending Sept. 30, 2017. 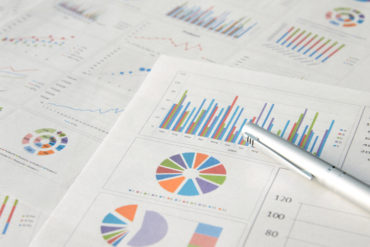 In risk and insurance services (which includes Marsh and Guy Carpenter), Marsh & McLennan reported revenue rose from $1.632 billion in the third quarter of 2016 to $1.752 billion in the latest quarter.

Guy Carpenter is comprised of about 2,300 employees. Its offerings include reinsurance broking, industry loss warranties and capital markets alternatives. GC Securities provides service including mergers & acquisitions, and private debt and equity capital raising, among others.

Other Marsh & McLennan operations include Torrent Technologies, a service provider to write your own insurers participating in the U.S. National Flood Insurance Program.