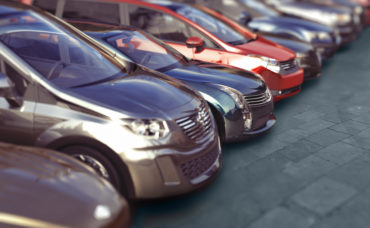 An earlier version of the report on Tuesday, which excluded Ford sales, had shown a 5.7 per cent decline compared to the prior-year period.

Sales of new light vehicles, however, were still up 2.3 per cent so far this year.

Ford of Canada’s October sales had been unavailable due to a fire at Ford’s world headquarters in Dearborn, Mich.