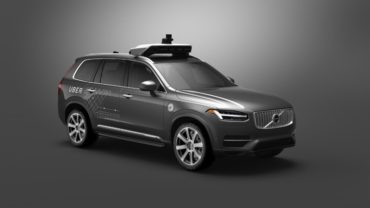 The two companies have signed an agreement to establish a joint project that will develop new base vehicles that will be able to incorporate the latest developments in autonomous driving technologies, up to and including fully autonomous driverless cars, Volvo Cars reported in a press release on Thursday. The base vehicles, which will be used by both companies for the next stage of their own autonomous car strategies, will be manufactured by Volvo Cars and then purchased from Volvo by Uber.

The companies are contributing a combined US$300 million to the project.

“The Volvo-Uber project marks a significant step in the automotive business with a car manufacturer joining forces with a new Silicon Valley-based entrant to the car industry, underlining the way in which the global automotive industry is evolving in response to the advent of new technologies,” the release said, adding that the alliance marks the beginning of what both companies view as a longer term industrial partnership. 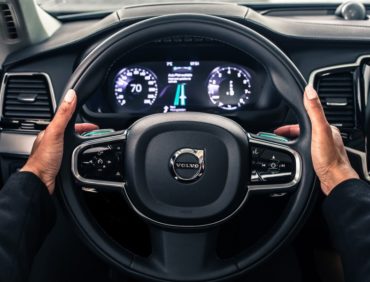 The new base vehicle will be developed on Volvo Cars’ fully modular scalable product architecture (SPA), what the company calls “one of the most advanced car architectures in the world.” SPA has been developed as part of Volvo Cars’ US$11 billion global industrial transformation programme, which started in 2010, and has been prepared from the outset for the latest autonomous drive technologies as well as next generation electrification and connectivity developments. “It is these capabilities that attracted Uber to Volvo,” the release said.

Travis Kalanick, Uber’s chief executive noted that more than one million people die in car accidents every year. “These are tragedies that self-driving technology can help solve, but we can’t do this alone,” Kalanick said. “By combining the capabilities of Uber and Volvo we will get to the future faster, together.”

Håkan Samuelsson, president and chief executive of Volvo Cars, said that the company is “very proud to be the partner of choice for Uber, one of the world’s leading technology companies. This alliance places Volvo at the heart of the current technological revolution in the automotive industry.” 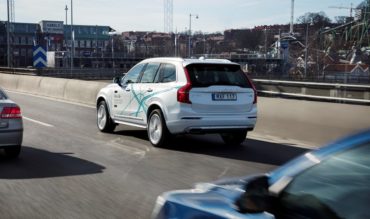 The partnership came two days after Ford Motor Company announced that it intends to have a “high-volume, fully autonomous [Society of Automotive Engineers] level 4-capable vehicle in commercial operation in 2021 in a ride-hailing or ridesharing service.” To get to this point, the automaker is investing or collaborating with four startups: Velodyne (a Silicon Valley-based company focused on light detection and ranging sensors, SAIPS (an Israel-based computer vision and machine learning company), Nirenberg Neuroscience LLC (a machine vision company that will “help bring human-like intelligence to the machine learning modules of its autonomous vehicle virtual driver system) and Civil Maps (a Berkeley, Calif.-based scalable 3D mapping company).

Also on Tuesday, the City of Toronto announced that it has become the first Canadian city to issue a Private Transportation Company (PTC) licence to Uber. With the issuance of Uber’s PTC licence, the city will begin to screen and issue PTC driver licences to individuals performing vehicle-for-hire services through UberX. Screening includes criminal background and driver abstract checks, vehicle inspection certificates and insurance, the city reported.