The Weather Company, an IBM Business, has issued their first tropical forecast for the 2016 season, which includes a total of 14 named storms. 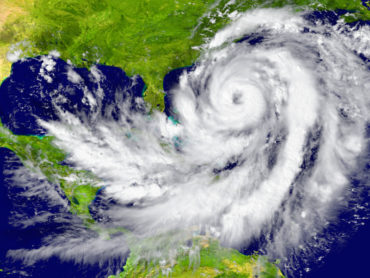 Of those named storms, eight will be hurricanes and three will be major hurricanes, The Weather Company predicted in a press release earlier this week. The numbers include Hurricane Alex, which occurred in January 2016 and made headlines as the first Atlantic hurricane in January since 1955.

“The long-term trends in Atlantic Ocean temperatures suggest that the years of hyperactive tropical seasons may be coming to an end for a while,” said Dr. Todd Crawford, The Weather Company’s chief meteorologist, in the release. “Given this trend, along with the background El Niño conditions, the last three seasons have been relatively quiet.”

However, the expected cessation of El Niño along with reasonably warm tropical Atlantic sea surface temperatures (SSTs) should provide for a more normal season this year, Dr. Crawford said. “And, if the high-latitude Atlantic blocking persists into the summer, the tropical Atlantic SSTs may warm even more, so there is still some upside risk to the current forecast.”

The Weather Company will issue its next tropical outlook on May 25.