What Canadian policyholders think of their insurance premiums

Canadians have different concerns and beliefs about home and auto insurance depending on where in the country they reside, a new national survey commissioned by belairdirect has found. 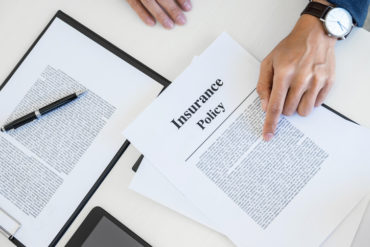 By contrast, Quebec residents are less concerned about both home and car insurance price issues. According to the survey, nearly half of Canadians “lose sleep” when thinking about their home (48%) or car (49%) insurance, compared to those in Quebec (42% for home, 40% for auto).

The results jive with recent findings from the Insurance Bureau of Canada (IBC), which found that 2017 average auto premiums by province were the most expensive in B.C. ($1,680) and lowest in Quebec ($661).

Looking at cannabis coverage, nearly one-fifth (18%) of those polled with home insurance said growing legal cannabis in their homes would not affect their policy and that their cannabis is covered. “But the reality is, the legal cannabis Canadians have in their home is covered, but the specifics vary by province, such as with Quebec, where growing plants is not allowed,” belairdirect said in a release.