Reinsurers in Canada’s P&C industry had a rough time negotiating through COVID last year, with the sector’s overall combined ratio skyrocketing from a profitable 92.6% in 2019 to an unprofitable 103.7% in 2020.

Claims costs were a major force behind those results. Reinsurers writing business in Canada reported more than a 10-point increase in their loss ratios last year — from 64.78% in 2019 to 75.61% in 2020. (Loss ratios are determined by dividing claims costs by premiums earned.)

“The reinsurance sector had a rough 2020 despite a 22.8 [point] increase in NPE [net premiums earned],” Joel Baker, president and CEO of MSA Research stated in the Q4-2020 MSA Quarterly Report. “Claims jumped by an astounding 43%, yielding an underwriting loss of $88 million.” 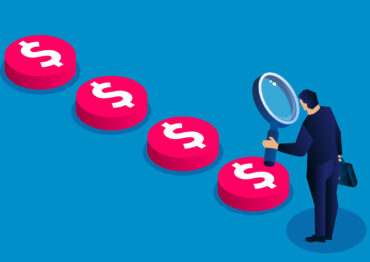 “When discounting is stripped out [of the reinsurers’ financial results], the results look better,” Baker said. “Nevertheless, this sector underperformed the rest of the [Canadian P&C] market. “These results warrant continued rate firming. Whether such firming can be achieved at July renewals or at year-end remains to be seen.”

Out of 21 reinsurers in Canada appearing in MSA’s statistics, 11 reported an underwriting loss and a combined ratio of more than 100%.