Intact has a duty to defend a lawsuit arising from a workplace injury under a commercial general liability policy, the Alberta Court of Appeal ruled.

Normally workplace injuries are covered under no-fault provincial workers compensation programs rather than by property and casualty insurers. But court records indicate that Marsh Miller, who was injured due to an electric shock while installing a door, was not covered by the Alberta Workers’ Compensation Board. 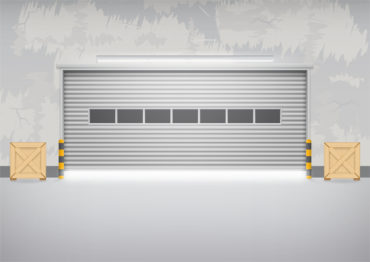 Creative Door was contracted by AltaSteel to install the door. After his injury, Miller sued AltaSteel, which in turn sued Creative Door.

The allegations against Creative Door, which have not been proven in court, are that Creative Door breached its contract to have the worker covered by provincial workers’ compensation.

In a ruling released Oct. 1., 2017, Justice Doreen Sulyma of the Alberta Court of Queen’s Bench ruled that Intact has a duty to defend because there is a possibility that Creative Door could be held liable to AltaSteel on the basis of bodily injury. That decision was upheld on appeal in a ruling released March 13, 2018.

AXA Pacific had argued the allegations against Creative Door do not allege bodily injury.

AltaSteel’s lawsuit against Creative Door “seeks to transfer” Altasteel’s liability for Miller’s injury to Creative Door “through the medium” of Creative Door’s contract with AltaSteel, Justice Peter Costigan of the Alberta Court of Appeal wrote.

It is not clear whether Intact will actually have a duty to indemnify Creative Door, but “the mere possibility that the claim may be covered will suffice” to trigger a duty to defend, Costigan added. In other words, the duty to defend is triggered because “there is a possibility” that Creative Door will be liable for compensatory damages that Creative Door assumed under a contract, Costigan wrote. Concurring were Chief Justice Catherine Fraser and Justice Michelle Crighton.