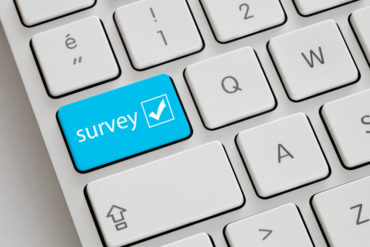 The most recent survey, released on Monday, compared prices charged on commercial policies underwritten during the first quarter of 2016 to those charged for the same coverage during the same quarter in 2015. For the survey, data was contributed by six Canadian insurers/groups, representing close to 20% of the Canadian commercial insurance market.

The survey’s aggregate findings indicate that commercial insurance prices in aggregate have been increasing marginally for the past three years. Survey results are intended to exclude catastrophes.

Other aggregate findings include: